Folklore of Russia comprises a collection of stories, Myths and Legends represented in Russian fairy tales. The Russian folktales began during the 12th century that comprise of Folktales, Folk Magic, Holiday Rituals and charms. The help document discussed below contains information about Russian Fairy Tales. 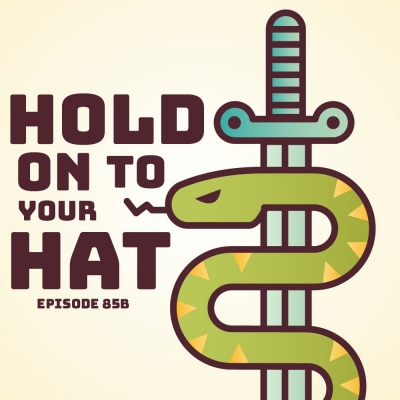 1. Hold on to Your Hat: The story comprises characters of varied nature. A fairy tale regarding a character with the long beard. The tale also contains a story about the struggle between brothers come to an end. 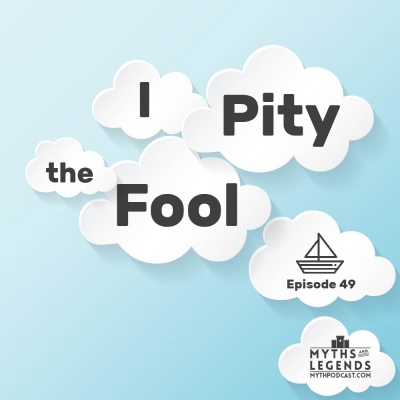 2. I Pity the Fool: The story is about a  fool, an epic quest, and a flying ship. The tale also includes creatures like Lake Worth Monster, from Texas in the US. The story also tells about a monstrous man-goat-fish or a teenager who likes ice. 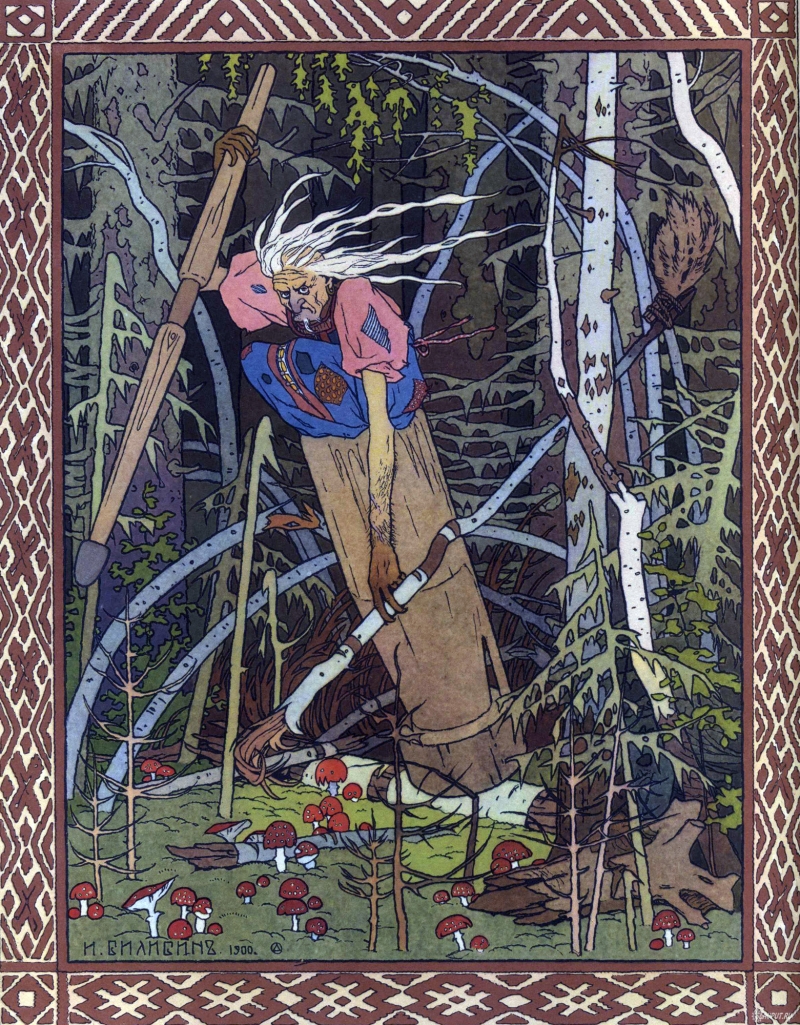 3. She Who Must Not Be Named: The fairy tale comprises of a young woman, her magic doll, and a witch. The tale involves a story regarding a gift from a witch and the gift is a human skull. 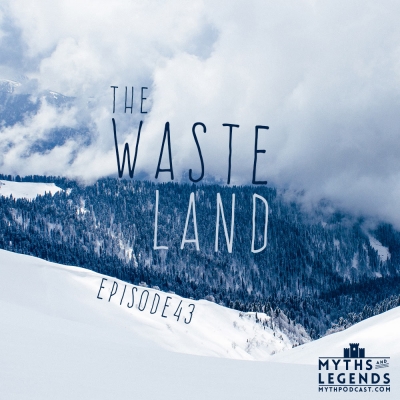 4. The Wasteland: The story is about super-powered Russian hero who fights with the evil.The story also includes super-powered villain known as Nightingale the Robber.